Recipe for vegan and gluten-free Coconut Matcha Ice Cream Cakes. They are easy to make and such an awesome treat & kid-friendly. 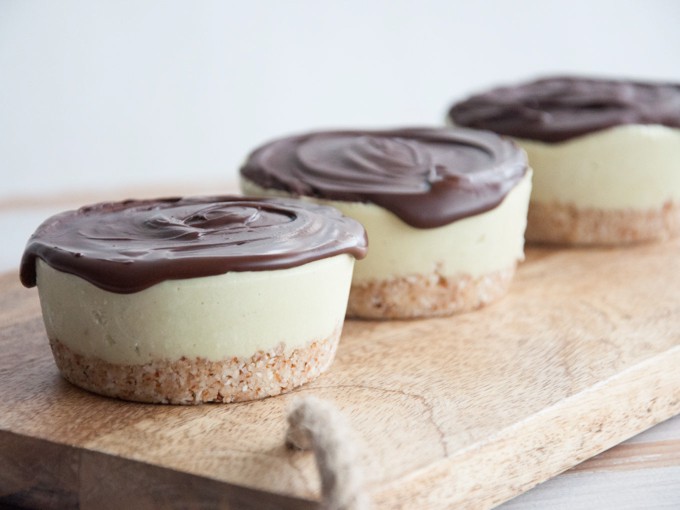 Ever since I’ve made the Chocolate Lovers Cake, I knew the combo of cake basis, ice cream in the middle and chocolate on top (which transformed into a chocolate hard shell) just worked. These vegan & gluten-free Coconut Matcha Ice Cream Cakes are like a mini version of regular ice cream cakes – but way healthier! 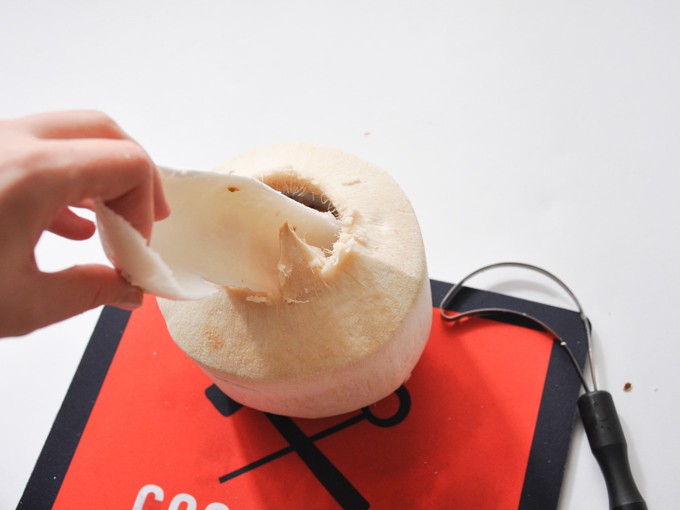 Since I’ve received my Coco Jack and have been opening young Thai coconuts like 24/7, I’ve had an enormous amount of young coconut meat. One can only make that much coconut milk, so I was looking for more ways to use the delicious coconut meat in recipes. And these ice cream cakes are the perfect treat. 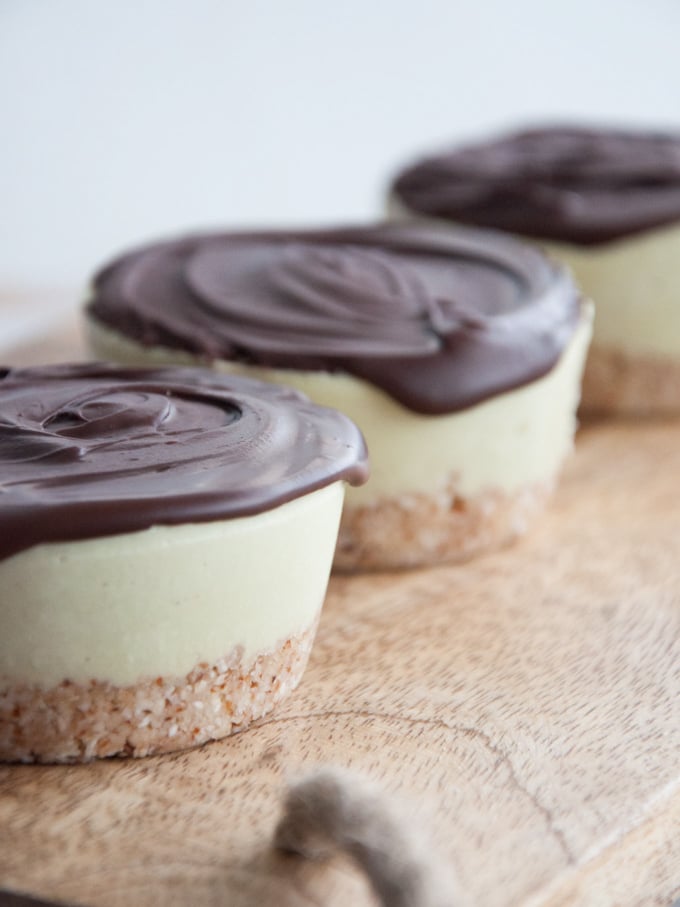 Actually, these ice cream mini cakes are super easy to make when you have a food processor (for the base) and a high-speed blender (for the ice cream layer). The hardest part is to keep them in the freezer for about 5 hours and not eat them before that :) The chocolate topping comes on the ice cream layer shortly before serving. It will transform into a chocolate hard shell in a few seconds. 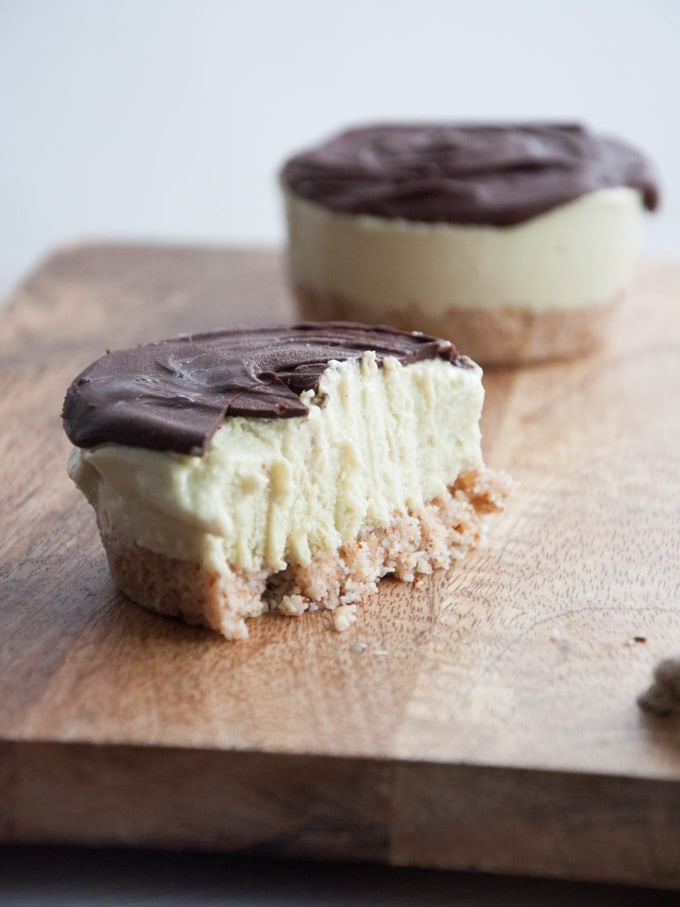 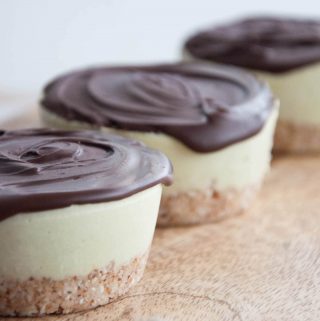 Ingredients for the base

Ingredients for the filling & top

*The custard cups/ramekin forms I used are 4 x 4 inches.
**I've used an Omniblend. 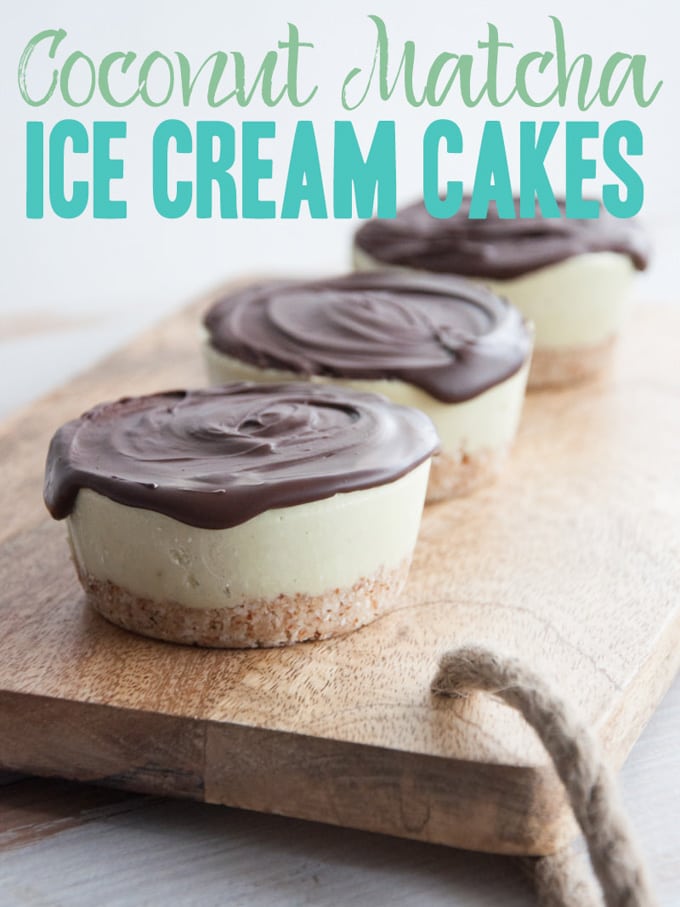