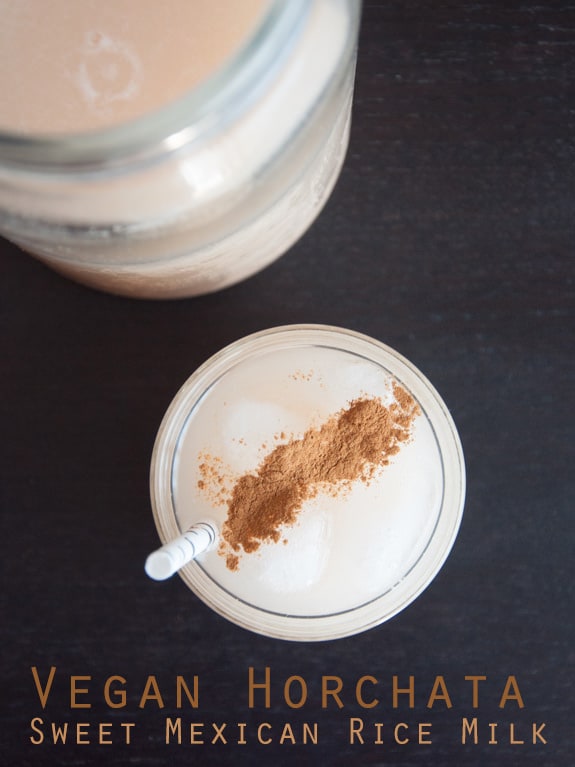 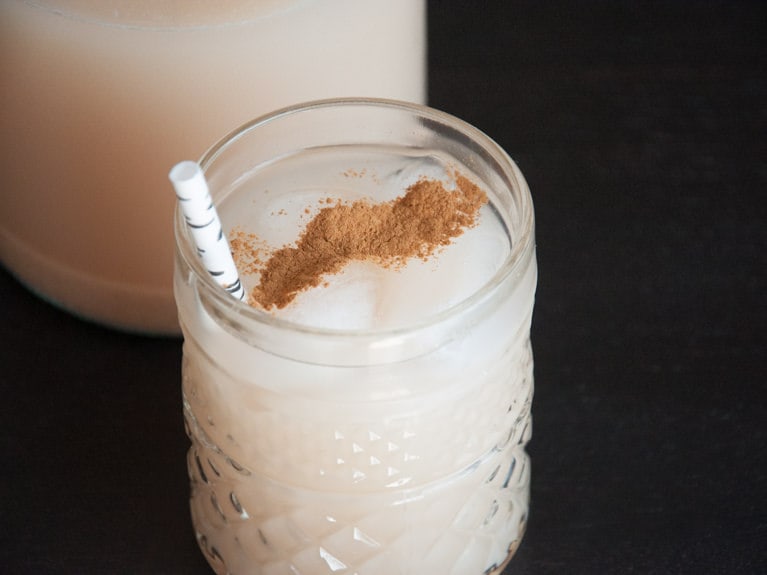 With Cinco de Mayo in mind I was in the mood to make vegan Horchata, a sweet Mexican Rice Milk, at home. I still remember my first Horchata because it’s was only a few months ago, when I was visiting a Mexican Restaurant in Linz, which I wrote about. I immediately fell in love with the drink and best part is that it’s actually super easy to make at home. Especially for people who have made nutmilk or ricemilk at home – it’s not much different! 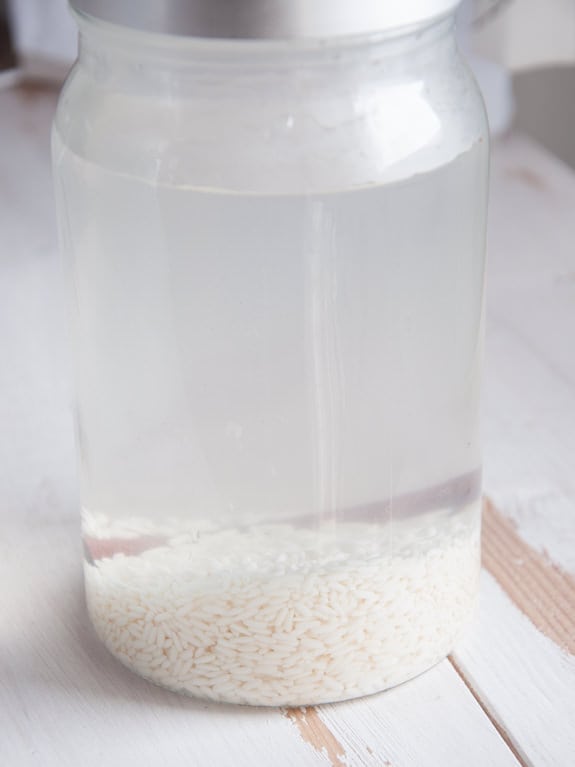 There are so many possible varieties of Horchata – some make it out of almonds, sesame seeds, barley, chufas or like I did – with rice. Also what you put in a Horchata totally depends on the region, some may add vanilla, cocoa, nutmeg, lime zest or milk. There are also alcoholic versions of the drink. 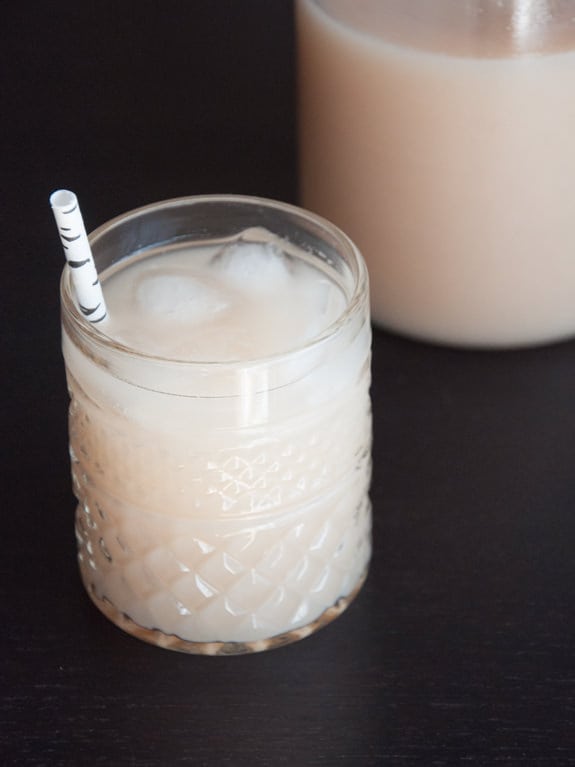 I liked mine pretty simple with basmati rice, cinnamon & rice syrup. Feel free to use any sweetener you want, I just started to use rice syrup or dextrose for anything because they are fructose-free! If you’re using granulated sugar I suggest placing it along with the rice and the cinnamon stick in the water and to leave it overnight, so that it can dissolve. 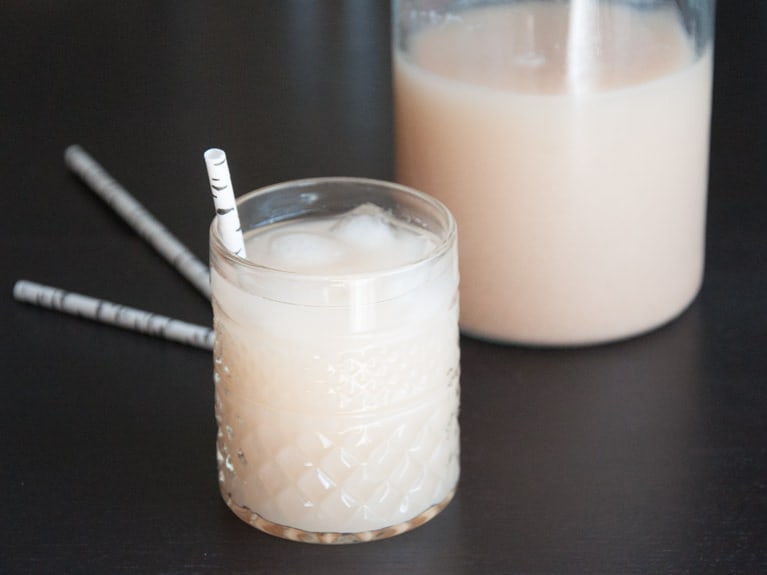 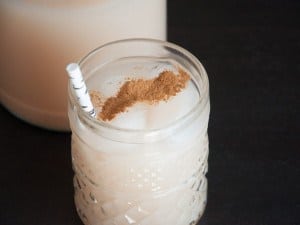 Should you decide to give it a try I’d love to hear how it went! Write me a comment or post a picture on instagram and tag me via @elephantasticvegan to make sure I’ll see it ^.^