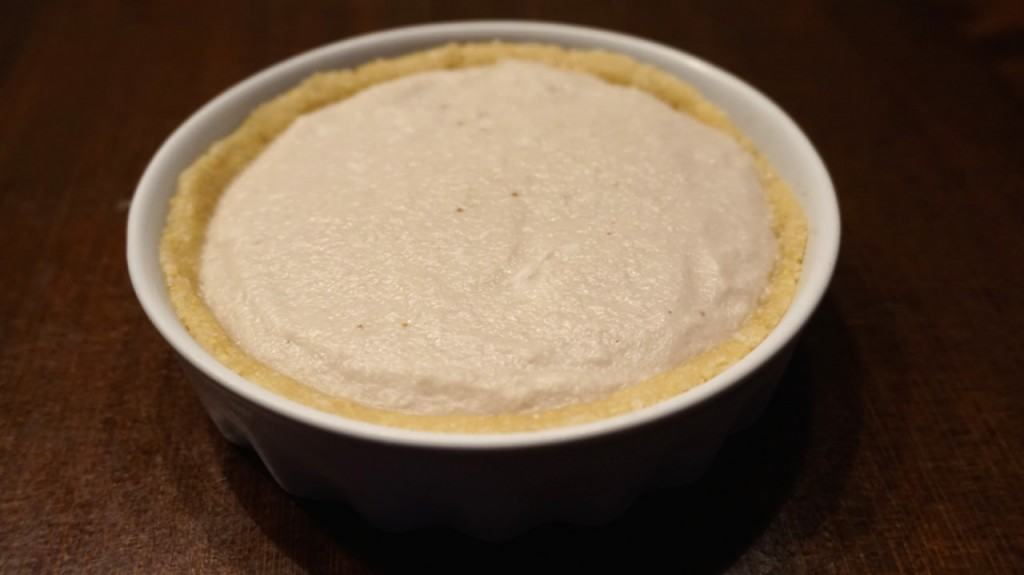 I’m 24 years old and it was only my first time I bought a young coconut! To my defense, they are not really available here, but I spotted them in my favorite asian market lately and I knew I had to take it. I didn’t know that young coconuts had that much more coconut water than older coconuts! Fortunately, a few days ago I watched a video saying that if you shake a young coconut and you don’t hear anything, it’s a good sign. I applied my newly gained knowledge about young coconuts while shopping and I was rewarded with a super healthy young coconut. Yeay! 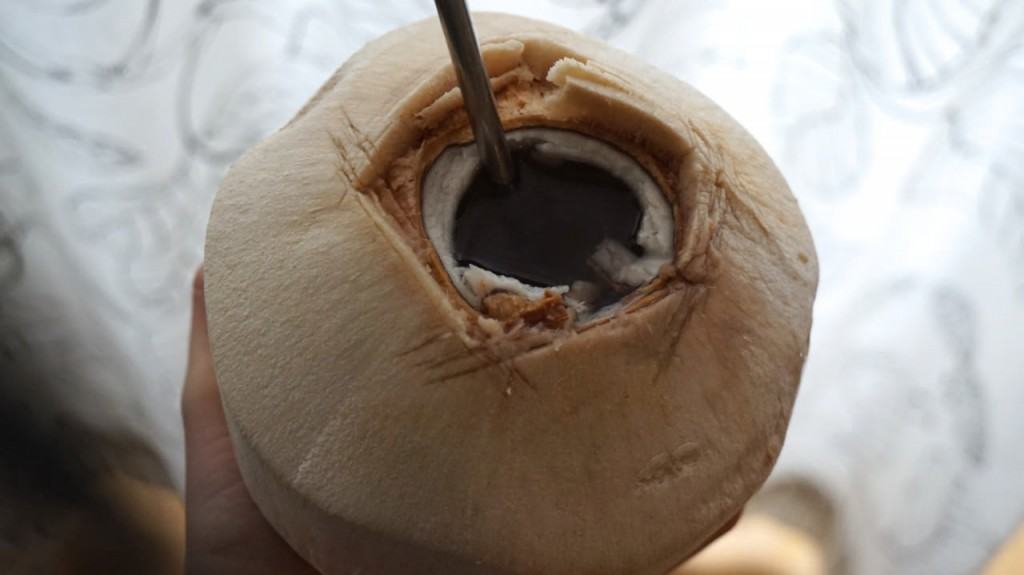 The first step was to cut it open and enjoy the delicious coconut water. But save a little bit less than 1/4 cup for the recipe.

With the soft coconut flesh I made a coconut tartelette. The base is pretty similar to the Raw Cacao Coconut Avocado Tartelette Recipe, but the adapted base in this recipe tastes like marzipan. For the filling the flesh of the young coconut is used. I wasn’t able to cut the coconut in half, so I had to spoon out the flesh through the top. Sharp, huge knives were are you? 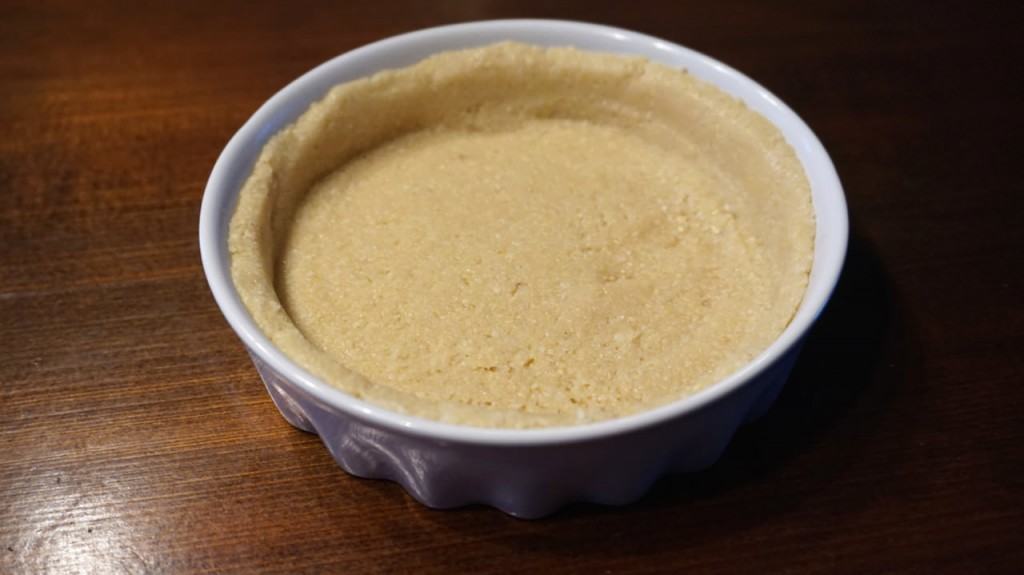 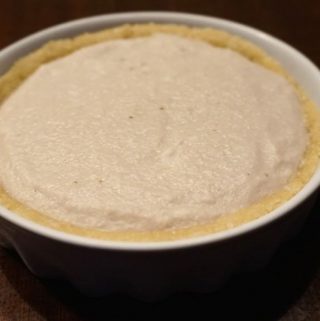 Ingredients for the crust

Ingredients for the filling

Did you make this Heavenly Raw Coconut Tartelette? Tag @elephantasticvegan on instagram and use the hashtag #elephantasticvegan. Don’t forget to subscribe to the Elephantastic Vegan Newsletter to see Reader Remake Features!